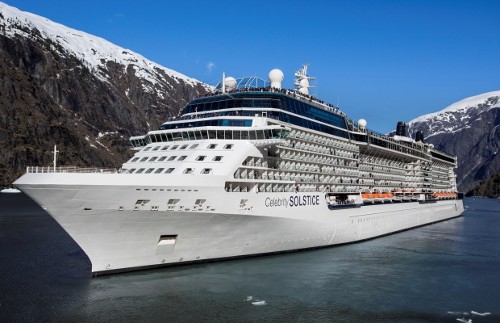 As the first of a new class of five vessels to be launched through 2012, Celebrity Cruise Line has created a dynamic new cruise ship in Celebrity Solstice.  At 122,000 tons, Solstice has the size credentials, being the largest Celebrity ship ever launched.

This is one of the more decorated ships belonging to Celebrity Cruise Line. Some of the things that set the Celebrity Solstice ship apart are its specialty restaurants. The line’s passion for outstanding cuisine has taken the the dining experience to a whole new level. But these are only part of this ship’s charm. Celebrity Solstice also has the Canyon Ranch SpaClub® and fitness center, where passengers can treat themselves to spa treatments or workout with expert trainers. You’ll wish life was this good on land!